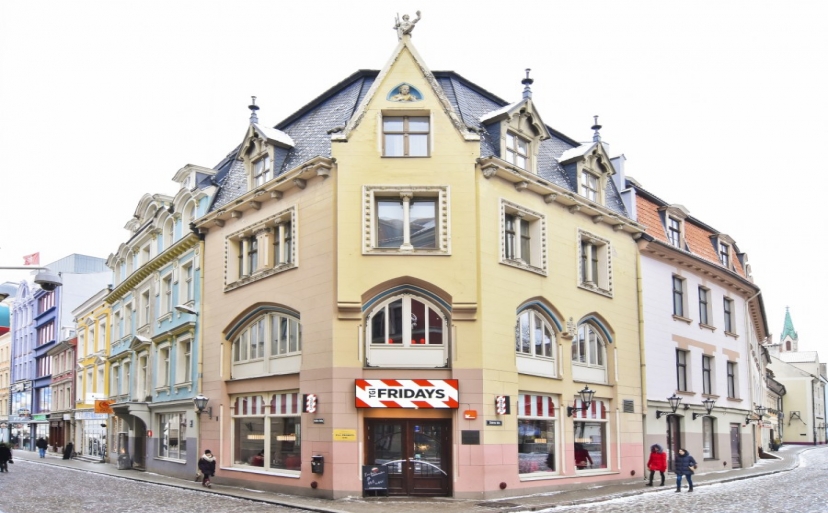 The building was built in the 18th century as a retail building with apartments facing Kaļķu and Sķūņu Street. It was rebuilt in 1896 and in the following years the two different neighboring buildings were merged in one; in such configuration the property was renovated in 2004. After the building was acquired in 2010, Baltic RE Group carried out extensive renovation and repair works, making use of high-quality finishing materials, modifying the use of the 2nd floor as a retail area, thus significantly increasing the overall leaseable area.

The main tenants are the restaurants Il Patio and TGI Fridays (Rosinter Group). 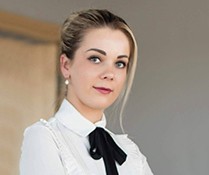